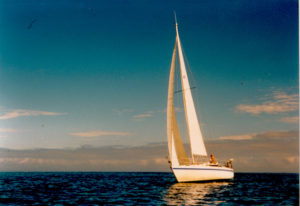 I was born and grew up in Bretagne, a celtic region of France, linguistically close to Wales, which was independent from France until 1532.  I briefly studied math and physics after high school in “Math Sup”, simply because I enjoyed these disciplines, and “I was good at it”.  When I finally was encouraged to think about what I wanted to do with my life,  I realized that I wanted to teach in the humanities: educating young minds (i.e. future citizens) appeared to me as a way to make this world a better place without losing my soul into political games. 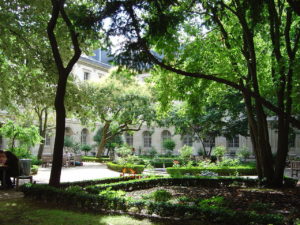 I moved to Paris when I was selected for the Ecole Normale Supérieure.  I spent about 10 years in Paris, during which I studied philosophy, discovered the existence of, and developed a passion for philosophy of science, and so studied physics again so that I could become a philosopher of physics. 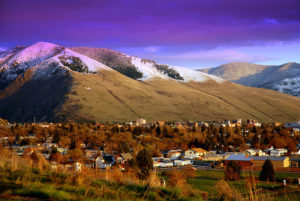 I lived in Princeton (US), Bielefeld (Germany), Erfurt (Germany), and then Chicago (US) while I was working on my Ph.D. in the philosophy of quantum mechanics.  Once done with my Ph.D., I got a job at the university of Montana, where I settled, got married, got a house, and gave birth to two wonderful children.  I learned to love the mountains the same way I love the ocean.

I love science and I love it so much that I take it as my object of study.  I care for my students and strive to challenge them.  I grew up sailing the Atlantic ocean and riding horses on the beach.  I am growing old running marathons, and hiking mountains.  I am a philosopher, a mom, a partner, and a recreational athlete. 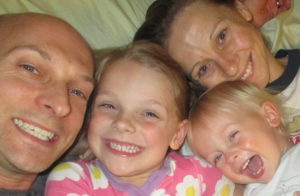